Swap homes with us?

We'd love to hear from you 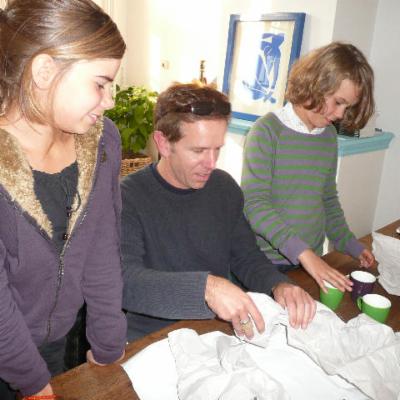 We are open to the following

People in our family who will be exchanging

House with 3 bedrooms, just renovated in the center of the pittoresk town 'Lier'.